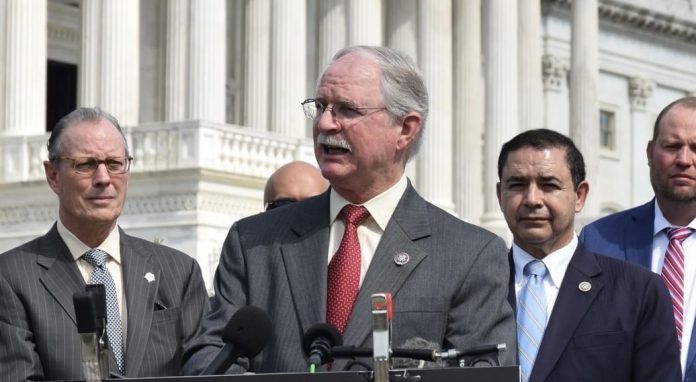 On Tuesday, U.S. Rep. John Rutherford, R-Fla., a member of the U.S. House Appropriations Committee, said he would oppose the “Inflation Reduction Plan” backed by Democrats on Capitol Hill.

“On the heels of spending $52 billion in federal funds to subsidize U.S. corporations that manufacture semiconductors, Democrat leaders in Congress are now pushing a bill, wrongly titled the ‘Inflation Reduction Plan,’ which would raise taxes on American businesses to provide $60 billion for new environmental justice funding and $80 billion in increased IRS funding, among other things. This expansion in federal spending fails to include meaningful reform to correct a broken system.

“This is further proof of just how out of touch Democrats are. And Americans are paying the price.

“U.S. GDP has fallen for over two consecutive quarters, a textbook indicator that we have now entered a recession, and inflation continues to hit record highs. The average American family will spend almost $6,000 more this year to maintain the same quality of life. Yet, Democrats continue to push to spend more, raise taxes, and make energy more expensive. This is a path that can only lead to more inflation, slow economic growth, and corporate welfare.

“As a member of the House Appropriations Committee, I have made it a priority to look for ways to decrease spending and root out waste.

“Congress must be better stewards of taxpayer dollars, fight against tax increases, and focus on pro-growth policies. This is the only way to get our economy, and our future, back on the right track.”