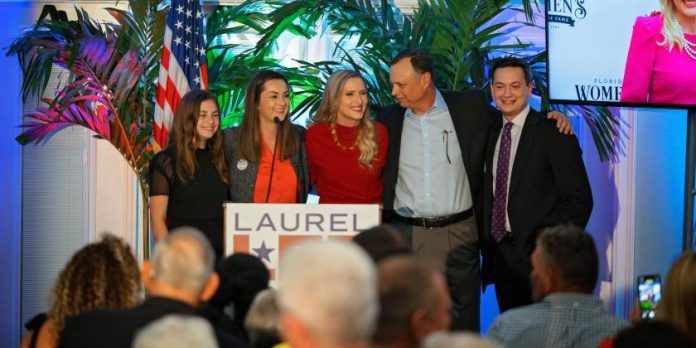 Laurel Lee, who served under Gov. Ron DeSantis as Florida’s secretary of state, will be headed to Capitol Hill.

With 99 percent of the vote in, Lee won with 58.8 percent, easily besting Democrat Alan Cohn who pulled 41.2 percent.

Lee will represent the new district which includes parts of Hillsborough, Pasco and Polk Counties.

“Congratulations to Laurel Lee on her victory tonight. As a former Secretary of State, Laurel Lee has been a proven leader for Florida families and will continue that strong leadership in Washington. I look forward to working with Laurel in Congress to deliver the conservative change America needs,” Emmer said. 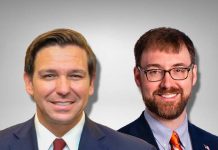