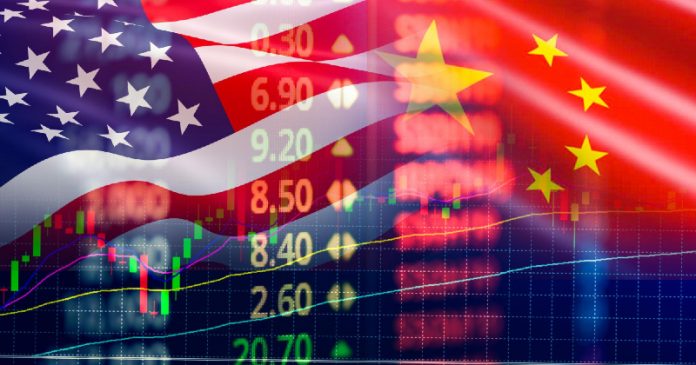 This policy runs counter to former President Donald Trump’s executive order to curb such investment and weakens critical tools to confront the national security threat posed by these state-directed companies.

I write to convey concern with regard to recent actions taken by the U.S. Department of the Treasury and its Office of Foreign Assets Control (OFAC) regarding the implementation of Executive Order (E.O.) 13959, as amended by E.O. 14032. Recent updates to the policy, released in the form of new responses to “frequently asked questions” (FAQs) published by OFAC this month, risk diminishing its effectiveness in curbing the influence and power of Chinese Military Industrial Complex Companies (CMIC), as well as undoing the intent of the original order as it was first enacted.

When President Biden updated and superseded President Trump’s E.O. 13959 on June 3, 2021, he declared that he did so to prevent “U.S. investment from supporting the Chinese defense sector” and to announce that his “Administration will not hesitate to prevent U.S. capital from flowing into the [People’s Republic of China’s] defense and related materiel sector.” With the introduction of two new FAQs on June 1, 2022, OFAC has now provided several substantive updates squarely in tension with such objectives.

First, via FAQ 1046,1 OFAC has indicated that the Department’s 365-day divestment period was, in fact, permissive – in other words, optional, as some observers feared when President Biden first announced E.O. 14032. By disclosing that there will be no penalties for failure to divest of targeted securities of CMIC entities, OFAC has minimized the essential importance of depriving Chinese military companies access to American capital. This is unacceptable and runs directly counter to U.S. national security priorities.

At the same time, OFAC has banned U.S. investors from closing positions after that 365day divestment period, absent OFAC authorization. The confusing net consequence of this is that U.S. investors who failed to divest in CMIC securities during that period are seemingly stuck holding on to their positions for the indefinite future. This risks playing into some investors’ hopes that Chinese firms’ listings are simply temporary or that the CMIC list itself will eventually be retired2, and that they stand to profit in the future because they declined to divest.

This perception is only encouraged by FAQ 1047,3 which confirms that not only are there no consequences for refusing to divest, but also that U.S. persons may continue to profit off of their investments in Chinese military companies via passive benefits, such as cash dividends and stock splits.

By overturning these restrictions days before they were slated to go into effect, OFAC has weakened a core tool at its disposal for confronting the critical threat posed to Americans by Chinese companies operating in the defense, aerospace, and surveillance sectors. I strongly urge the Department to undo these changes so that the Non-SDN Chinese Military-Industrial Complex Companies List can be fully employed to deprive these firms of American capital as intended.