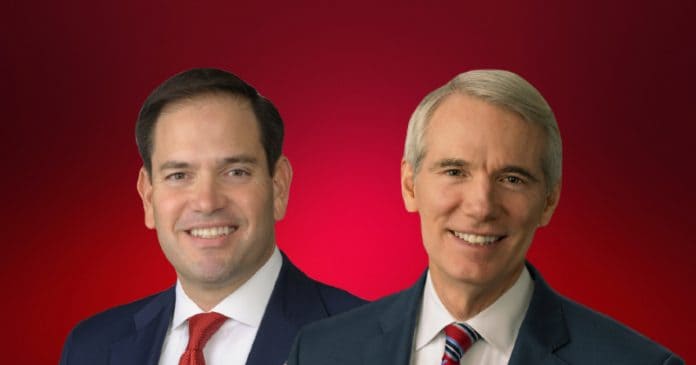 We write to express our concern about your emergency declaration, which imposes a two-year tariff moratorium on imported solar panels. We believe this decision increases our dependence on China, rewards unfair trade practices, including labor and human rights violations, undermines American jobs, and represents executive branch overreach.

Already the United States is over-reliant on China for solar power. Currently, 80 percent of our solar panels come from China or Chinese companies, and this reliance is not market-based. China has used a variety of anti-free market practices, such as industrial subsidies, to come to dominate the solar sector. This is why the United States imposed anti-dumping and countervailing duty (AD/CVD) orders on unfairly traded solar panel imports from China as early as 2012. It is also why the Department of Commerce is actively investigating circumvention of those AD/CVD orders by solar panel producers and exporters in Malaysia, Thailand, Cambodia, and Vietnam. The unprecedented and sweeping tariff moratorium prioritizes foreign solar panels over those made in the United States. We cannot afford to trade dependence on Russian energy for that of Chinese solar panels. It is counter to the national interest to rely on our adversaries for our energy needs.

The tariff moratorium also rewards unfair trade practices which costs U.S. jobs. Fundamentally, the ongoing anti-circumvention investigation is about upholding U.S. law. The Department of Commerce is engaged in a serious, quasi-judicial process to determine whether U.S. law has been violated. To disfigure that process as the result of outside political pressure and climate activism signals to China that our laws are malleable for the right price. The fact that it was considered necessary to preempt the results of the Commerce investigation—which may reach a preliminary determination as soon as August 30, 2022—suggests that the facts of this investigation favor the domestic solar manufacturing industry and not the Chinese companies alleged to have circumvented U.S. law. Our duty is to workers making products in America. A giveaway like this only serves to undermine jobs here in the United States while giving a pass to those using forced Uyghur labor to make these products.

Finally, the use of an emergency declaration to effectuate the moratorium is an overreach. Where the statute speaks of waiving tariffs on “food, clothing, and medical, surgical, and other supplies for use in emergency relief work”, the emergency declaration translates those words into the language of climate catastrophe. The declaration transforms a solar panel into something to be eaten, worn, or used in a hospital to treat the sick. Importantly, official import data show no shortage of solar panels with official data showing a year-over-year increase in imports from the circumventing country sources. And solar projects have been announced since the investigation began, demonstrating that reliable supply exists.

In closing, we are disappointed that the climate change agenda has proven to be an effective means to pre-empt and nullify the legitimate claims of U.S. workers and industry before they can be fully considered through the ongoing investigation by your Department of Commerce. To honor those claims, we urge you to end the self-imposed emergency declaration and let the Commerce Department investigation proceed unimpeded so as not to further increase our economic reliance on China.