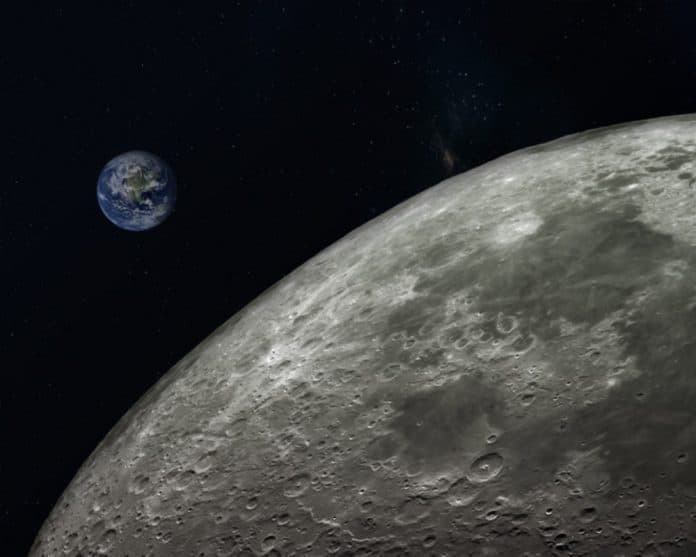 On Wednesday, U.S. Sen. Marco Rubio, R-Fla., and U.S. Sen. Richard Blumenthal, D-Conn., urged NASA Administrator James Bridenstine to expand partnerships with the private sector to support the Artemis program and NASA’s Human Landing System (HLS) program. In the letter, the senators highlight the importance of continued lunar exploration to support the goal of developing a sustainable presence on the Moon.

We write in support of the Artemis program and, in particular, NASA’s Human Landing System (HLS) program. Further, we write to highlight the importance of establishing repeatable, large cargo delivery services to the lunar surface to support the goal of developing a sustainable presence on the Moon.

As you have made clear, the aim of the Artemis program is not to simply plant a flag, but to drive innovation, exploration, and research. Under your leadership, the Artemis program will help our space industry validate human safety protocols, learn to use the Moon’s vast resources, and undertake meaningful technology development and demonstration in support of the next giant leap to Mars. While the scale of these undertakings is significant, NASA has at its disposal a diverse and growing private, domestic space industry. Indeed, America’s commercial space industry is a key enabler of our nation’s endeavor to return to the Moon and journey on to Mars.

NASA’s competitive, industry-led acquisition strategy for the HLS program recognizes that when industry and government work together, they produce the best results for the nation. This approach wisely couples private investment and technological advancement with the expertise, capabilities, and workforce of NASA. As part of this approach, the final Next Space Technologies for Exploration Partnerships (NextSTEP-2) Broad Agency Announcement issued on September 30, 2019 facilitates development of a flexible and sustainable architecture that utilizes the full array of national capabilities – including the Gateway, commercial and government launch vehicles, and new in-space propulsion systems – to accomplish ambitious national goals. We urge you to proceed with the HLS acquisition as currently planned.

Significant private investment is underway toward the development of a range of lunar lander capabilities, including large landers. NASA and industry are already partnering on risk reduction, technology demonstration, and prototyping for large lander development as part of several programs, including the Announcement of Collaborative Opportunity (ACO), Tipping Point Technologies, and the NextSTEP E contracts. A significant amount of funding in awards across these programs has gone toward co-development of critical lander technologies, such as precision landing sensors and cryogenic fluid management, with diverse partners including SpaceX, Astrobotic, Blue Origin, Lockheed Martin, and many smaller industry suppliers in our states. Given the significant investment by both NASA and the private sector, and the important progress already being made, we encourage you to expeditiously partner with industry for the development of one or more large cargo landers and follow-on services.

We commend you for recognizing the critical role public-private partnerships play in support of the United States’ space exploration objectives. Your leadership in embracing competition and fostering such partnerships with NASA is critical to securing America’s leadership in space.

We appreciate your attention to this matter and are proud to support NASA and the Artemis program.