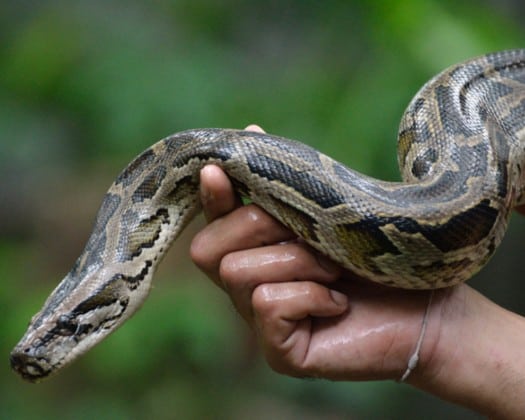 Rubio introduced the “Lacey Act Amendments” with the support of U.S. Sen. Brian Schatz, D-Hi., as a co-sponsor.

“The legislation would correct the negative impacts of a 2017 D.C. Circuit Court of Appeals decision that diminished the ability of the U.S. Fish and Wildlife Service to manage the establishment and spread of invasive species in the United States. The bill would also grant authority for emergency designation of species that pose an imminent threat, and authority to prohibit importation of wildlife species not yet in trade until they have been assessed for injuriousness,” Rubio’s office noted. “Limiting the importation of not-previously-traded species before they have been assessed for invasiveness, and restricting the transport of known invasive species in interstate commerce, are two essential tools to slow the increased pressure from invasive species that already strain the response capabilities of both federal and state governments, and burden local economies.”

Rubio weighed in on the proposal on Wednesday.

“Florida is home to delicate ecosystems, and sadly we have seen firsthand how ecologically devastating invasive species can be,” Rubio said. “Invasive species threaten to decimate Florida’s native plants and animals, and we must do what we can to prevent the introduction of new, injurious species. I am proud to introduce this bipartisan legislation that would provide new tools for fighting invasive species. I remain committed to championing legislation that protects, improves, and restores Florida’s water quality and environment, so that Florida’s ecosystems can be preserved for generations to come.”

Rubio’s bill was sent to the U.S. Senate Environment and Public Works Committee on Tuesday. So far, there is no companion measure over in the U.S. House.