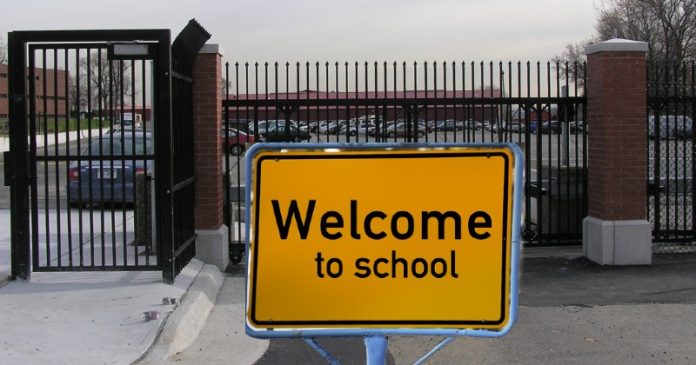 Following a mass shooting that left 21 people dead at an elementary school in Uvalde, Texas the debate over control gun has taken center stage.

As Democrats push for more gun control, many Republicans counter by focusing on school safety.

A new Economist/YouGov poll asked if they favor of oppose “giving schoolteachers and school administrators the option of being armed at school.”

A majority of those surveyed–51 percent–said yes while 37 percent oppose the ideas.

In 2018 after the Parkland, Florida school shooting, then Gov. Rick Scott and the Legislature supported more school safety measures that allows teachers and trained school workers to arm themselves.