“I’d like to highlight our theme parks, especially Orlando, which just reported the most profitable quarter in its history, despite having virtually no international guests due to Covid-related travel restraints,” Comcast Chairman and CEO Brian Roberts said

Other theme parks in Central Florida are also seeing a rebound. Disney executives reported a return to profit for its US-based theme parks in the third quarter, but the resort hotels have yet to return to 100 percent capacity.

Florida man found with grenade and cocaine during traffic stop in Flagler County.

The Flagler County Sheriff’s Office discovered a grenade and cocaine during a traffic stop earlier this week.
According to the FCSO report,  the traffic stop occurred on County Road 305 in Bunnell, when the deputy noticed a Dodge pickup truck with an expired tag and a registered owner whose driver’s license expired in 2019. The driver, who was identified as Louis Branson, told deputies he wasn’t sure if the grenade was active due to the fact that he had found it while cleaning a veteran’s home. Bomb disposal technicians determined it was a real device, not a prop replica.

According to the Orlando Sentinel, Flagler County Sheriff Rick Staly said, “This idiot is lucky he did not blow himself or his truck up.”

At the completion of the investigation, Branson was additionally charged with Possession of Firearm, Weapon, or Ammo by Convicted Felon, Possession of Marijuana and Possession of Cocaine, in addition to the original charges. He’s being held at the Sheriff Perry Hall Inmate Detention Facility on a $7,000 bond.
See bodycam footage from the traffic stop below. 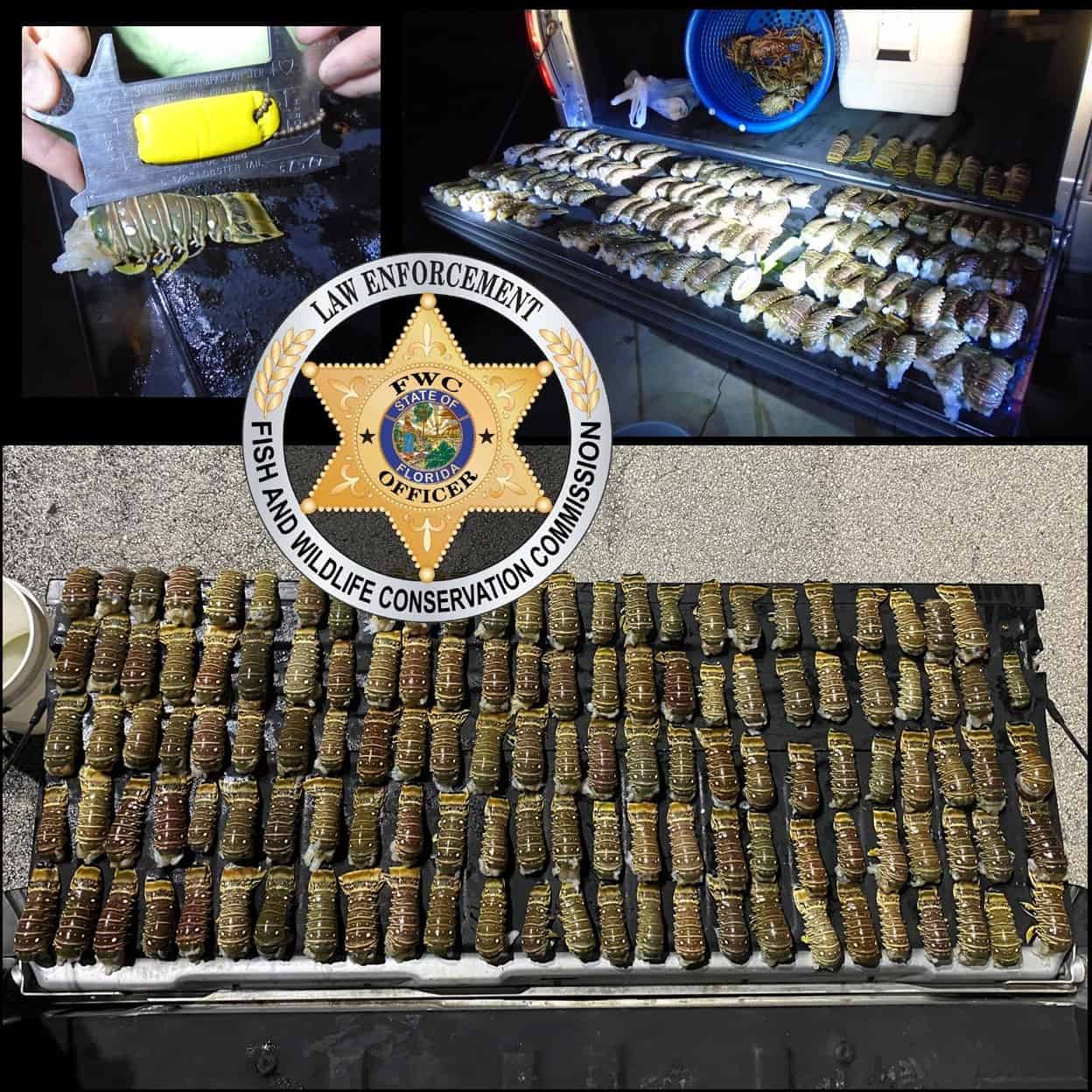