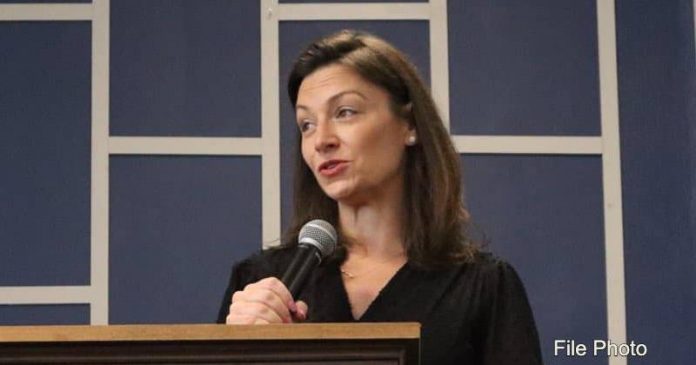 In October, you stood with Department of Economic Opportunity Executive Director Dane Eagle on Sanibel Island to present $1,000 checks to first responders assisting in Hurricane Ian recovery efforts. This week, the Tampa Bay Times, as well as other media outlets, have reported that 911 dispatchers did not receive these relief checks.

As I have also noted, 245 Florida Forestry Services personnel either responded to Hurricane Ian, were impacted, or both. These critical personnel, including our Agriculture Law Enforcement officers, who helped with search and rescue efforts, and our incident response teams, were neglected as well.

I am also requesting that the same compensation be offered to first responders on Sanibel Island in October is made to FDACS first responders. I appreciate your attention to this matter, and your rapid resolution of this oversight.