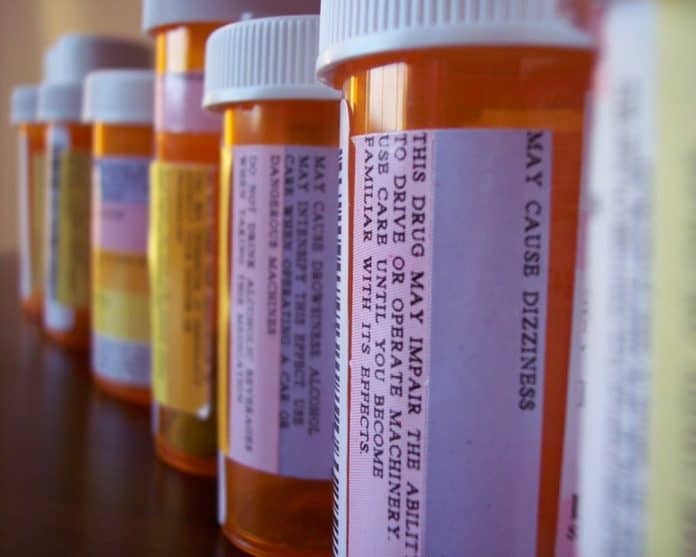 Most Americans take the safety of their prescription drugs for granted. But if the FDA proceeds to allow states to import drugs from Canada, that could change — because the risks of some imported drugs far outweigh the benefits.

The appeal of drug importation is understandable. Patients hear about people in other countries paying less for the same drugs, so they naturally want to take advantage of what sounds like a bargain. But what some see as a “cure” for expensive drugs could be worse than the disease.

Counterfeit drugs cause more than a million deaths a year, according to the World Health Organization (WHO). It’s enough of a scourge that a large group of doctors banded together in 2019 to declare the rise in “falsified and substandard medicines” nothing less than a “public health emergency,” one that kills 250,000 children a year.

Some counterfeit drugs contain an insufficient amount of the active ingredient necessary to fight a particular disease. Many fakes originate in China and India and contain not only inactive but also toxic ingredients such as printer ink, paint and arsenic. What’s worse, without knowing the intimate details of the packaging, it’s almost impossible to differentiate what’s real from fake.

And, sadly, the danger is growing. A study by Pfizer identified 29 fake medications in 75 countries in 2008. By 2018, there were 95 fakes in 113 countries. According to the WHO, one out of every 10 drugs sold in developing countries is counterfeit or substandard, resulting in tens of thousands of needless deaths every year.

But the problem isn’t just in the developing world. In 2018, as part of a weeklong anti-counterfeiting operation, Canadian officials inspected nearly 3,600 packages and found that 87% contained counterfeit or unlicensed health products. Since 2008, INTERPOL has removed more than 105 million counterfeit or fake drugs from circulation and made more than 3,000 arrests.

U.S. patients are protected for now, but we shouldn’t consider ourselves immune. It’s no coincidence that the Drug Supply Chain Security Act, which ensures the safety of the drugs prescribed here, was enacted shortly after a counterfeit version of the cancer drug Avastin — one lacking the active ingredient necessary to fight tumors — wound up in the hands of U.S. patients.

Imagine being one of those patients. You take your medicine, thinking that it’s giving you a fighting chance against the disease ravaging your body. Instead, you’re ingesting the equivalent of a sugar pill. And if the fake medicine you’re taking has some other active ingredient, it could be making you even sicker.

Such a scenario is unacceptable. Yet if we give a green light to drug importation, we’re only making it more likely. We simply can’t guarantee the safety of drugs produced outside the U.S. Even many of the ones that come from Canada weren’t made there. The fake Avastin originated in Turkey and made two other stops before coming to the United States. Canadian regulators have even warned against this practice — saying they do “not assure that products being sold to U.S. citizens are safe… and does not intend to do so in the future.”

The risk to consumers has grown exponentially with the rise of online shopping. Today’s pharmaceutical Wild West is as near as your laptop or smartphone. If the United States deems certain foreign drugs safe for importation, many consumers will jump the gun and try to order them on their own.

How much would all this added risk save U.S. consumers? Hardly anything. The Congressional Budget Office ran the numbers and found that drug importation would cut costs by a paltry 0.01 percent. Even if the practice was perfectly safe, which it isn’t, it wouldn’t be worth the effort.

If that sounds surprising, it’s probably because importation advocates exaggerate the savings patients can expect. Outside of a few specialty drugs, most generic drugs approved by the Food and Drug Administration for sale in the U.S. cost about the same here as they do in Canada — and about 90 percent of the drugs prescribed in America are generics.

Importation advocates promise “safe and cheaper drugs from Canada,” to quote the Biden administration, but the “cheaper” part has been greatly oversold, and the “safe” part is nowhere close to the truth. With so many lives at stake, we can’t afford to play Prescription Roulette.

Peter J. Pitts, a former FDA Associate Commissioner and member of the United States Senior Executive Service, is president of the Center for Medicine in the Public Interest and a visiting professor at the University of Paris School of Medicine. This piece originally ran at RealClearHealth.