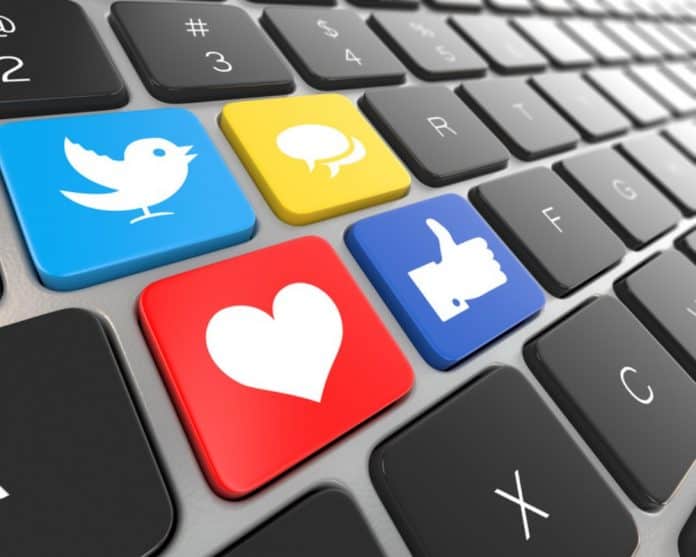 This week, U.S. Sen. Rick Scott, R-Fla., showcased his proposal “to increase transparency by requiring big tech platforms, like Facebook, Snapchat and Twitter, to receive express consent to use Americans’ personal information” and which “provides Americans with legal recourse against these companies if they believe their right to privacy has been violated.”

Scott introduced the “Data and Algorithm Transparency Agreement (DATA) Act” last week and he highlighted the rationale behind it on Tuesday.

“Currently, tech companies capitalize on algorithms to manipulate users, pushing them toward content the algorithm believes they would like or be interested in. These companies are also gathering massive amounts of personal data – and users have little to no control over how their data is used,” Scott’s office noted.

“The way big tech companies gather, manipulate and sell Americans’ personal data, all without consequence, is alarming. These are the same companies that censor free speech, and pick and choose which viewpoints are allowed on their platform. We have to hold these companies accountable and protect the rights of Americans. That’s why I’m introducing the DATA Act to require greater transparency in how big tech collects and uses our personal information, and to provide a recourse for Americans if their privacy is violated. The DATA Act finally gives Americans a say in what happens with their personal information,” Scott said on Tuesday.

The DATA Act would have “any internet platform, with an active monthly user base of 30 million or more U.S. users, that uses algorithms to increase or decrease the availability of content on its platform” to get the permission of its users to collect their data. The proposal would also ensure that social media companies can not sell or share user date to third parties without the consent of the users.

Scott called for “plain language notice to users of the above requirements (in addition to any terms of service notifications), which will appear each login, unless affirmatively waived by the user.” He also included a provision that if providers violate these conditions, users can sue them in the federal courts with “minimum monetary damages of $5,000 per violation, plus any actual damages and attorney’s fees.”

The bill was sent to the U.S. Senate Commerce, Science, and Transportation Committee last week. So far, Scott has not reeled in any co-sponsors and there is no companion measure over in the U.S. House.