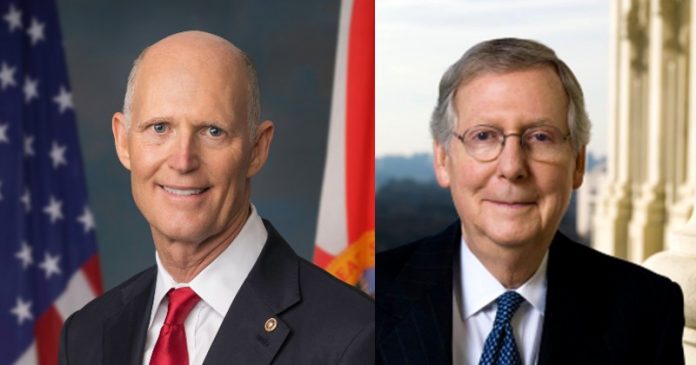 After the GOP’s failure to flip control of the U.S. Senate in last week’s elections, on Tuesday, U.S. Sen. Rick Scott, R-Fla., announced he will challenge U.S. Senate Minority Leader Mitch McConnell, R-Ky., as the Republican leader in the upper chamber.

First elected to the Senate in 2018 after two terms as governor, Scott led the National Republican Senate Committee (NRSC) during the 2022 election cycle.

“The status quo is broken and big change is needed. It’s time for new leadership in the Senate that unites Republicans to advance a bold conservative agenda,” Scott announced on Tuesday. “That’s why I’m running to be the Senate Republican leader.”

Scott told Republican senators that he would challenge McConnell as the GOP readies to hold its leadership vote on Wednesday.

Fox News obtained a memo Scott sent out to his fellow Republican senators.

“I’m writing to you today because I believe it’s time for the Senate Republican Conference to be far more bold and resolute than we have been in the past. We must start saying what we are for, not just what we are against,” Scott wrote in the memo. “I do not believe we can simply continue to say the Democrats are radical, which they are. Republican voters expect and deserve to know our plan to promote and advance conservative values. ”

Scott insisted it was time for the GOP “to get serious about ending reckless government spending and the devastating inflation it has caused, finally take action to protect Social Security and Medicare and preserve the promise of these programs for our children and grandchildren, hold government accountable from the FBI to the IRS, truly combat the extreme danger posed by Communist China and refocus our military on lethal defense instead of woke nonsense.” 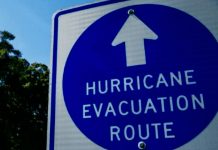