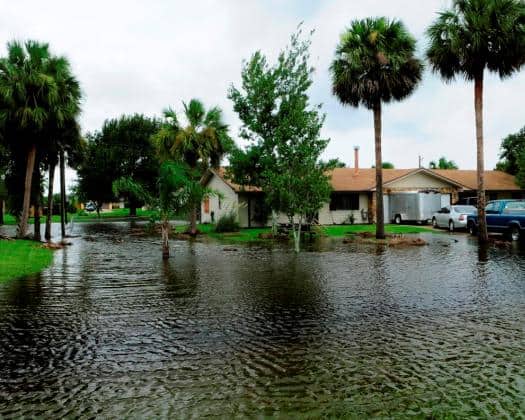 As FEMA works to make much-needed changes to NFIP and implement its new rating system, Scott urged the agency to make improvements to ensure fairness for Florida’s families and businesses.

I write to request information from the Federal Emergency Management Agency (FEMA) regarding the new National Flood Insurance Program (NFIP) rating system, Risk Rating 2.0. This new system represents the most significant change in NFIP insurance premiums since the program began, and includes rate increases and new policy mandates that will take effect as soon as October.

While I support FEMA’s intentions to provide more accurate and transparent flood insurance pricing, I have serious concerns about Risk Rating 2.0’s potential negative impact on Florida families and businesses. As proposed, Risk Rating 2.0 could significantly and unfairly increase premiums for Floridians.

FEMA needs to ensure that Risk Rating 2.0 and the NFIP is improved in a way that is fair for Florida’s families. We saw the negative consequences of hiking premiums after the Biggert-Waters Act of 2012 caused costs to skyrocket, hurting policyholders and harming the state’s real estate market. It’s wrong to unfairly hurt policyholders.

With Risk Rating 2.0 implementation on the horizon, there are still many questions surrounding how FEMA will implement this program, the types and sources of any data that will be used to calculate risk, how risk would be factored into different types of areas, and impacts to grandfathered policies. Congress has yet to receive a full briefing on this new proposal. Given these lingering concerns and uncertainties, I respectfully request a briefing from FEMA on the Risk Rating 2.0 program and its potential impacts on Florida families and policyholders.

Thank you for your consideration and attention. I look forward to working with you to address these important issues.