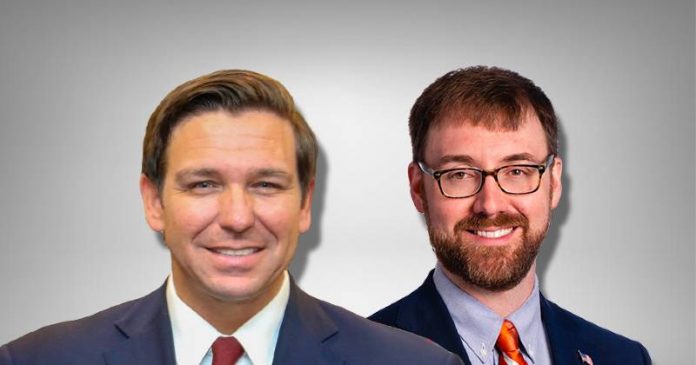 Smith is a legal fellow and manager of the Supreme Court and Appellate Advocacy Program in the Edwin Meese III Center for Legal and Judicial Studies at the Heritage Foundation.

He previously served for several years as an assistant United States Attorney in the Northern District of Florida. Prior to that, he spent two years as an associate in the Washington, D.C. office of Cleary Gottlieb Steen & Hamilton, which he joined after clerking for the Hon. Emmett R. Cox on the United States Court of Appeals for the Eleventh Circuit.

Smith received his undergraduate, master’s, and law degrees from the University of Florida. During law school, Smith served as the editor-in-chief of the Florida Law Review and served on the executive boards of several student organizations, including the UF Chapter of the Federalist Society.