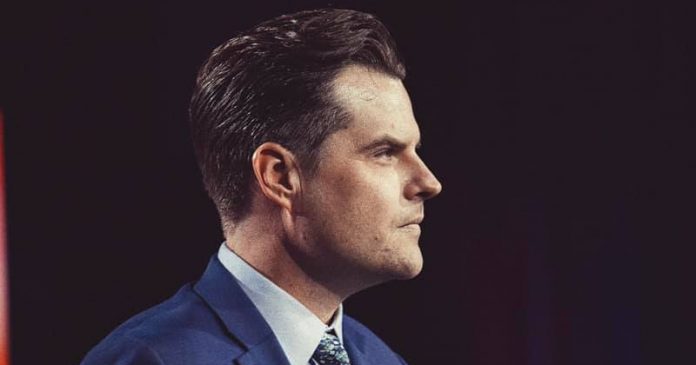 On December 6, 2019, a Saudi national serving in his country’s air force launched the attack, shooting American military personnel. The terrorist was motivated by Islamic extremism, including his opposition to the U.S. due, in part, to its support of Israel.

Gaetz’s office offered the details on what the bill will do.

Gaetz’s bill was sent to the U.S. House Judiciary. Foreign Affairs and Armed Services Committees. So far, there are no House co-sponsors and no companion measure over in the U.S. Senate.