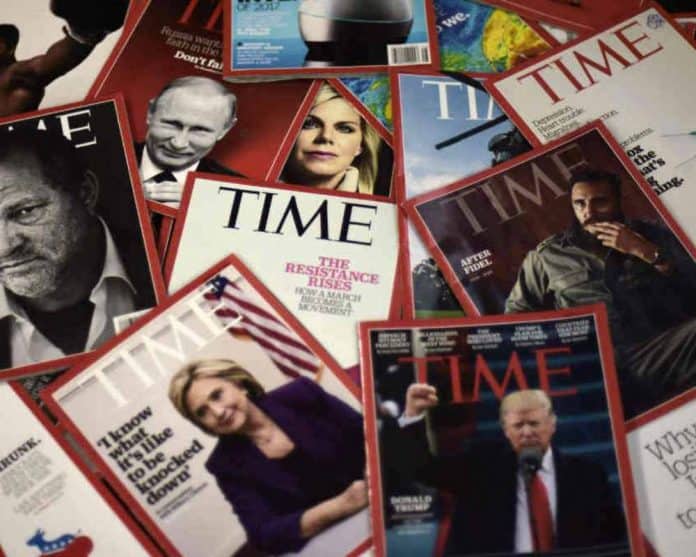 Members of the Florida Delegation Split on Abortion on Party Lines