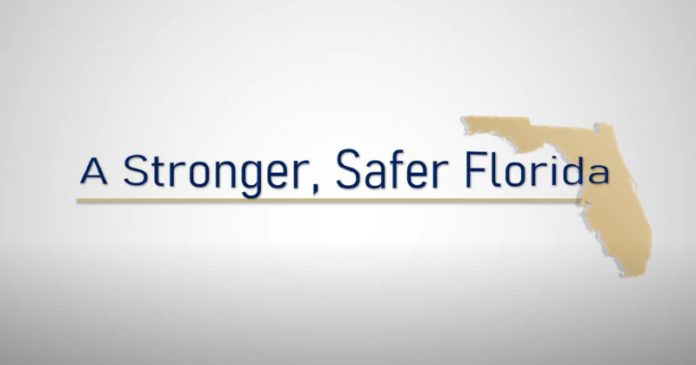 This week, Florida Attorney General Ashley Moody urged drivers to be careful on the roadways this summer.

Every year between Memorial Day and Labor Day is considered the 100 Deadliest Days for teen drivers. According to AAA, “there is a sharp increase in automobile fatalities involving teen drivers” during this timeframe. On average, more than 7 people lose their life each day during the summer in a crash involving a young driver.

“Getting behind the wheel is one of the most dangerous things we do on a daily basis, and summer is a particularly dangerous time to be on the road. We are in what is known as the 100 Deadliest Days, and I am urging teen drivers to be extra cautious behind the wheel—always buckle up, never text and drive, and obey speed limits,” Moody said.

Nationally, between 2011 and 2020, an average of 2,063 teen drivers were involved in fatal crashes per year; 31 percent of those occurred between Memorial Day and Labor Day. More than 7,124 people died in teen-related summer crashes, with more than seven people dying each day during summer compared to six people a day during the rest of the year.

Major factors in the high numbers of teen-driving incidents and fatalities are poor habits and lack of experience. Impaired driving, distractions from cellphones and other passengers, refusing to wear a safety belt and speeding are some of the biggest causes of disasters on the roads for teens.

One of the most important ways to prevent teen-driving incidents is for parents to engage with their children about safety. To keep young drivers safe, parents should consider:

Talking with teens early and often about abstaining from dangerous behavior behind the wheel, such as speeding, impairment and distracted driving;

Going over anticipating other drivers’ mistakes and how to adjust their driving to others; and

Monitoring a teenager’s driving with current technology, by downloading a monitoring app that teaches good driving habits, provides driving reports and lists emergency resources if needed on the road.