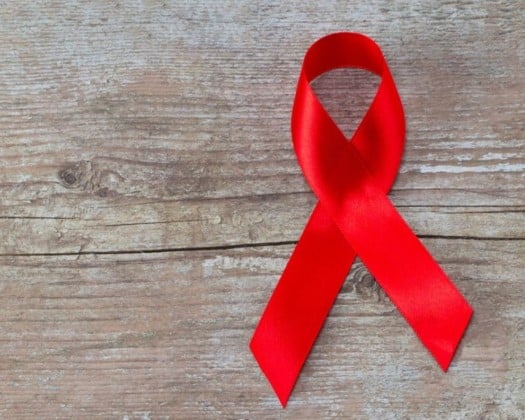 Red Ribbon Week is sponsored each year by the National Family Partnership, a national leader in drug prevention and advocacy. NFP sponsors the week to carry out its mission to support American families and communities in fostering healthy, drug-free lifestyles for youth across the nation.

Red Ribbon Week was first established in 1985 in response to the murder of DEA Agent Enrique Camarena. Camarena was abducted by five men and tortured to death. To honor his memory and commitment to fighting illegal drugs, Camarena’s family, friends and neighbors began wearing badges of red ribbons. Parent-led coalitions across the country began to follow in Camarena’s community’s footsteps in raising awareness on the devastation caused by drug abuse—adopting his belief that one person can make a difference and wearing red ribbons in his honor.

“As a mother, I understand the importance of Red Ribbon Week and promoting a healthy, drug-free life for our kids. Children are less likely to use drugs and alcohol when they have parents and role models who provide a constant, unwavering opposition to substance abuse. In recognition of Red Ribbon Week, I want to encourage all mothers, fathers, teachers and role models to join me in taking a stand against youth substance abuse,” Moody said on Friday.

“I am thrilled to be joined in this call to action by DEA Acting Administrator Timothy Shea. By working together to educate our youth about the dangers of substance abuse and promote a drug-free lifestyle, we will build a stronger, safer Florida,” she added.

“We cannot overstate the need for every Floridian – every American – to be part of our collective fight against drug abuse. More than 70,000 Americans die each year from drug overdoses, and countless others are impacted by the actions of violent drug traffickers and the scourge of illegal drug use. Do your part, because together, we can make a difference,” Shea said.

Each year, from Oct. 23 through Oct. 31, Red Ribbon Week is recognized nationally to encourage a drug-free lifestyle among youth. This year’s theme is: Be Happy. Be Brave. Be Drug Free. To support the campaign, parents, teachers, students and community leaders can wear a red ribbon, participate in local anti-drug events, attend drug-free rallies and talk to children or friends about the dangers of drug abuse.