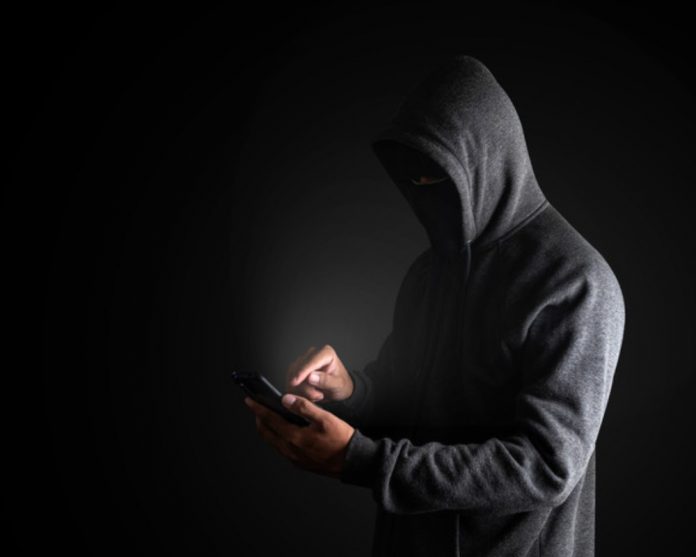 Back in May, on a 97-1 vote, the U.S. Senate passed Thune‘s “Telephone Robocall Abuse Criminal Enforcement and Deterrence (TRACED) Act” which, according to supporters, “gives regulators more time to find robocall scammers, increases penalties for violators, promotes call authentication and blocking adoption, and brings federal agencies and state attorneys general together to address obstacles to criminal prosecution of robocallers who intentionally flout laws.” U.S. Sen. Rand Paul, R-Ky., cast the only vote against the proposal.

The new law allows the Federal Communications Commission (FCC) to fine “people who intentionally flout telemarketing restrictions” as much as $10,000 and expands the window from catching them from one year to three. The new law has a host of federal and state authorities working together but it also “requires voice service providers to adopt call authentication technologies, enabling a telephone carrier to verify that incoming calls are legitimate before they reach consumers’ phones.” Under the new law, the FCC would also double down in its efforts to stop Americans from getting unwanted calls.

“This historic legislation will provide American consumers with even greater protection against annoying unsolicited robocalls,” White House Press Secretary Stephanie Grisham said this week. “American families deserve control over their communications, and this legislation will update our laws and regulations to stiffen penalties, increase transparency, and enhance government collaboration to stop unwanted solicitation.”

U.S. Sen. Marco Rubio, R-Fla., who cosponsored the bill, explained why he voted for the proposal.

“Millions of Floridians are harassed on a daily basis by illegal robocalls, but today the Senate took action on legislation I was proud to cosponsor to hold these perpetrators accountable,” Rubio said. “The TRACED Act will address the plague of robocalls by providing federal agencies with the needed authority and resources to find scammers and hold them accountable, while also promoting the use of authentication technologies by industry to ensure consumers are being adequately protected. Robocall scammers are using new, predatory tactics every day to disrupt the lives of Floridians and consumers nationwide, which is why it’s critical that Congress acts now, so that these perpetrators can be found and brought to justice.”

U.S. Sen. Rick Scott, R-Fla., weighed in on the bill being signed into law this week.

“Big win for American families!” Scott insisted before thanking Trump “for signing this important legislation into law to help protect Americans from fraudulent and abusive robocalls.”

Over in the U.S. House, U.S. Rep. David Kustoff, R-Tenn., introduced the companion bill earlier this year and he got some help from the Florida delegation. Back in April, U.S. Rep. Vern Buchanan, R-Fla., cosponsored Kustoff’s bill.

“Too many Floridians continue to be harassed by the nationwide onslaught of illegal robocalls,” Buchanan said. “These are more than just a minor inconvenience – phone scams can defraud innocent Americans out of their life savings – especially vulnerable seniors.”

“Last year, robocalls increased by 46 percent as nearly 48 billion were placed in the U.S. The majority of consumer complaints received by the Federal Communications Commission relate to unwanted calls, many of which maliciously hide or disguise the caller’s identity and location. These illegal calls often are from phone numbers that appear similar to those they’re targeting, known as ‘spoofing.’  These fraudulent calls comprised roughly a quarter of the 26 billion robo-calls placed to U.S. mobile numbers last year, according to one industry estimate,” Buchanan’s office noted.

Rubio and Buchanan are not the only members of the Florida delegation concerned about robocalls. Back in January, U.S. Rep. Charlie Crist, D-Fla., paired up with U.S. Reps. Matt Cartwright, D-Penn., Garret Graves, R-La., and the late Walter Jones, R-NC, to bring out the “Spam Calls Task Force Act” which will create a federal task force to cut down on spam calls. Crist’s office insisted these calls are a “growing problem” to people across the nation and noted that 50 percent of cell phones receive them.

“Time to bring an end to scourge of robocalls Americans receive every day,” Crist insisted.