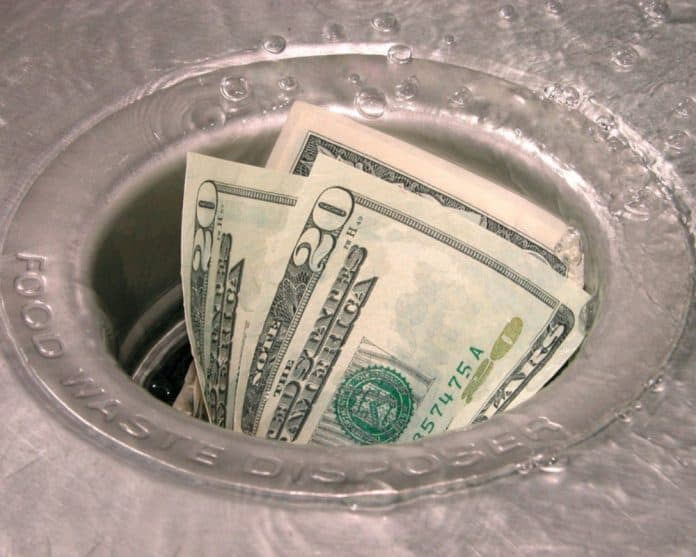 There are more than 3 million people on food stamp assistance programs in Florida.

Last year, Florida taxpayers lost more than $12 million in food stamp fraud. Florida law makes it illegal to sell SNAP benefits for cash or to purchase food with SNAP benefits with the intent of selling that food or exchanging it for cash. For example, someone could sell their $250 dollar SNAP benefit card and, in return, get $145 in cash.

Patronis’ office has investigators go into these stores, often uncover, to find out more about small criminal enterprises that have been helping fuel other chronic community problems that plague law enforcement.

“The numbers show, that when these arrests occur, local police are obtaining other evidence of other illegal criminal activities going on by these same stores,” Davis said.

The United States Department of Agriculture (USDA) noted that food stamp fraud is costing taxpayers around $330 million each year.

It’s a situation that is not being taken likely by state prosecutors across Florida.

“This is taxpayer money that we’d like to get back for the public good,” said North Florida Assistant State Attorney Cyrus Zomorodian.

Patronis’ office has listed some of the most egregious cases of food stamp fraud in Florida in recent years.

This includes a recent incident in Jacksonville. Duval County Sheriff Mike Williams’ office investigated several stores in the area committing food stamp fraud and found one of them was getting between $20,000-$30,000 per month in phony SNAP purchases. Food stamp fraud can be classified as a third-degree felony.

The state CFO’s office has been cracking down on the fraud and abuse and insists there have been some positive results.

Jack Heacock, the director of Florida’s Division of Public Assistance Fraud, said they are seeing a decline in fraud.

“It’s not as dramatic as we’d like,” Heacock said but noted the trend is in the right direction. 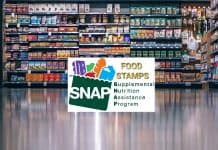