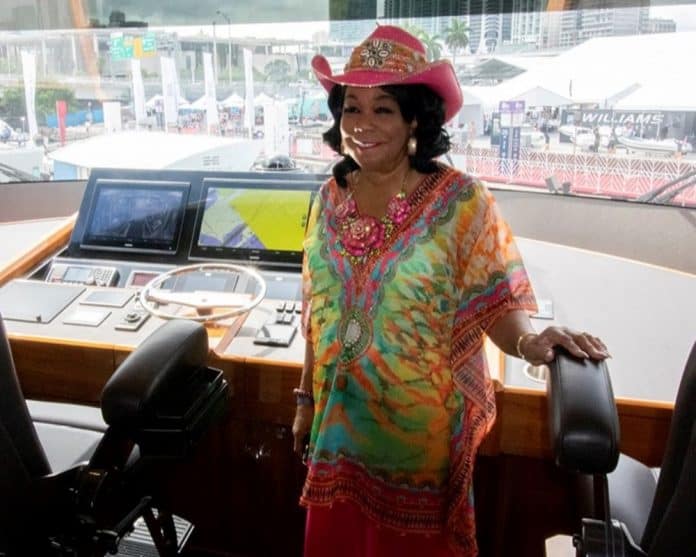 Last week, a Florida congresswoman brought out a proposal calling on the states “to send an absentee ballot with a pre-paid, self-addressed return envelope to every registered voter for this year’s upcoming federal elections.”

“The COVID-19 pandemic has upended nearly every aspect of American life in the past few months. We have no idea how long it will endure or its long-term repercussions. This year, voters are poised to cast ballots in what may be the most transformative election of their lifetimes. They should not have to put their lives on the line to exercise this precious right,” said Wilson.

“Thirty-three states, plus the District of Columbia, already permit no-excuse absentee voting. Colorado, Hawaii, Oregon, Washington, and Utah conduct all elections entirely by mail. According to a recent USA Today/Suffolk University poll, 65 percent of Americans support voting from home and that number is likely to grow as the public health crisis continues to stoke fears,” Wilson’s office noted. “The Vote from Home America Act would provide federal funding, as needed, to shore up absentee balloting infrastructures, and for all related costs, e.g., postage, high-speed ballot scanners and automated mail sorting systems, increased election staff to process mail ballots and ballot applications, online voter registration systems, public education campaigns, and mail ballot tracking software. To receive federal funds, states must contribute, at a minimum, the average of its total election expenditures from the last three regularly scheduled elections to be repurposed for absentee voting.”

The bill would also mandate how states accept mailed ballots while protecting voters with disabilities and illnesses. Under the proposal, states must have to have “secure lockboxes outside of voting sites for walk-up or drive-thru voting.”

“I chose to use the term vote from home to title this bill instead of absentee or vote by mail because it conveys a sense of comfort and security in these uncertain times during which we’re experiencing fears about mingling in crowds or even just leaving our homes,” Wilson said. “Forcing people to choose between casting ballots in person or not at all this year for fear of contracting the coronavirus at the polls poses an appalling dilemma that is both unnecessary and un-American. The ability to vote from home is the perfect solution for times like this.”

The bill was sent to the U.S. House Committee on House Administration on Thursday. So far, there is no companion bill in the U.S. Senate.

Frederica Wilson: FIU, FMU Getting Federal Funds from the NDAA