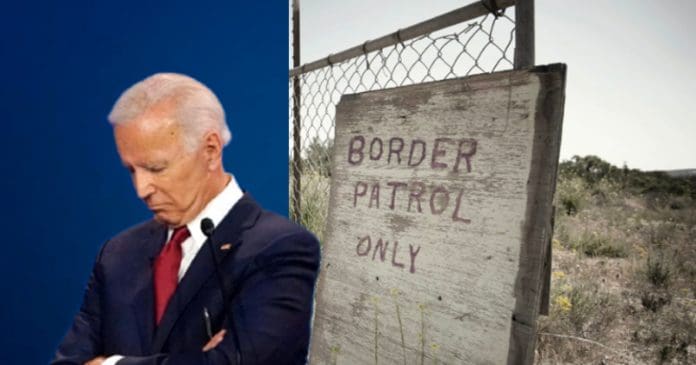 An analysis from the Federation for American Immigration Reform (FAIR) shows the number of illegals living in the U.S. increased by 1 million during the first year of the Biden administration.

This rise in the number of illegals cost taxpayers an additional $9.4 billion, FAIR found.

FAIR notes there are approximately 15.5 million illegal immigrants living in the U.S. illegally, up from 14.5 million in 2020.

The study says Florida is one of the top states where illegal reside with 1.2 million in the Sunshine State, behind California at 3.3 million and Texas at 2.2 million.

A better economy and the Biden White House’s immigration policies have spurred the increase in the number of illegals in the U.S.

FAIR maintained that the Biden administration’s policies have hurt border security, including rolling back several Trump-era border policies, and have increased the amount of illegal immigration.

FAIR pointed to the White House ending the Migrant Protection Protocols (MPP) and border wall construction while expanding Temporary Protected Status (TPS) designations and promising amnesty for illegal immigrants already in the country as part of an immigration reform proposal.

“If not for the COVID pandemic, which forced the (Biden) administration to keep Title 42 in place last year, the additional influx and costs to American taxpayers would have been far greater,” FAIR insisted.

Title 42 was used to deport most illegals at the border due to the COVID-19 pandemic. That policy is expected to end on May 23, with CBP officials predicting 18,000 migrant encounters a day.

The study also showed record apprehensions at both the southern and northern borders, with a total of more than 1.9 million illegals apprehended with hundreds of thousands of illegals released into the U.S.

FAIR also noted the Biden administration has reinstituted the Obama-era policy of catch-and-release.

According to FAIR, this practice dramatically increased the illegal immigrant population since t allows unlawful migrants to enter the country undetained while they await their court hearings.

FAIR noted that many of those individuals fail to appear at their hearings while those that do typically remain in the country for years because of the massive growing backlog of immigration cases.

Ending the construction of a wall at the border has also led to an increase in the number of illegals.

“Predictably, this has made it easier for illegal aliens and human smugglers to unlawfully enter the U.S. undetected,” FAIR noted. 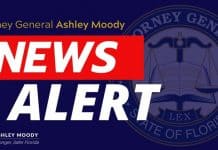