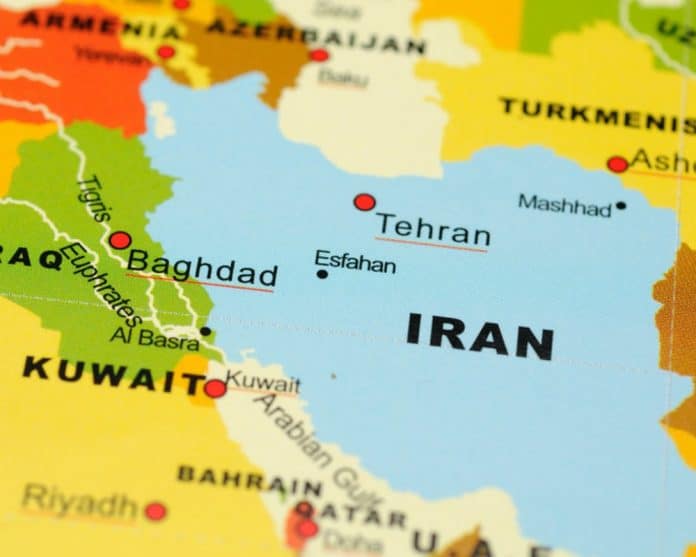 This week, U.S. Sen. Marco Rubio, R-Fla., a member of the U.S. Senate Foreign Relations Committee and the vice-chairman of the U.S. Senate Select Committee on Intelligence, backed an effort to ensure that President Joe Biden sends any future nuclear deal with Iran to the Senate.

Rubio paired up with U.S. Sens. John Barrasso, R-Wy., Ted Cruz, R-Texas, Ron Johnson, R-Wisc., and Jim Risch, R-Idaho, on an amendment which “would ensure the proper constitutional check by requiring that the President submit to Congress any renewed nuclear deal with Iran as a treaty” and “reaffirms the Senate’s role of advice and consent, as well as prevents waiving, suspending, reducing or limiting the application of sanctions before the Senate has concurred.” Johnson took the lead in filing the amendment.

On Wednesday, Rubio and the other senators weighed in on their amendment.

“I’m proud to join Senator Johnson in filing this amendment, which would ensure that any nuclear deal with Iran be submitted to the Senate,” Rubio said. “As the Biden administration seeks to provide the brutal regime in Tehran with sanctions relief, we must ensure we defend our interests as well as those of our regional allies.”

“President Reagan was right when he said you achieve peace through strength. Unfortunately, our adversaries understand the Biden administration will chart the same weak and disastrous course as President Obama,” Johnson said. “It’s clear the Biden administration is in the business of appeasing adversaries like Russia, state sponsors of terrorism like Iran, and Iran’s terrorist proxies like Hamas. Instead of addressing the threats these actors pose, the administration will coddle the Iranian regime and ignore its malign activity throughout the region. Any potential agreement with Iran involves risks that affect our entire nation. It is critical to the security of America and to world peace that any deal Biden negotiates with Iran be deemed a treaty requiring approval by the U.S. Senate.”

“If the Biden administration wants a deal with Iran that will survive successive administrations, it must engage in extensive, formal consultations with Congress,” said Risch who leads Republicans on the Foreign Relations Committee. “There is strong bipartisan consensus in the Senate that any agreement must prevent Iran from obtaining a nuclear weapon and address all facets of Iran’s illicit behavior, and this amendment will ensure these requirements are met.”

The amendment will have a hard time passing the Democratic-controlled Senate.