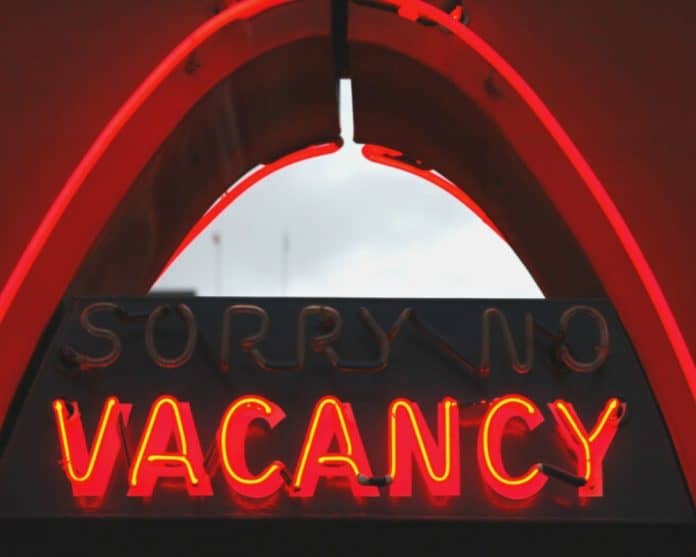 Short term rentals have slowly become an issue with Floridians as polls show that voters across the state support the right of homeowners to rent out their property to vacationers.

In recent years, the debate across Florida has focused on whether short terms rentals should be regulated by state lawmakers in Tallahassee or if local city and county officials should be making decisions on them.

SurveyMonkey conducted a poll of 14 communities in Flagler County which showed support for local control over short term rents with more than 90 percent of those surveyed supporting local control on short term rentals. Survey responses were submitted anonymously on Survey Monkey which precluded participants from responding more than once. The survey was designed to elicit responses from a resident’s (rather than a vacationer or investor/business owner’s) point of view. There were 409 responses between February 25 – March 1.

Who should have authority over short term rentals is increasingly becoming a hot issue in beach communities across Florida.

Kramer told Florida Daily that this has increasingly grown into a contentious issue at Vero Beach City Council meetings.

The debate could be heating up again as the Legislature is weighing bills from state Sen. Manny Diaz, R-Hialeah Gardens, and state Rep. James Grant, R-Tampa, which would take away local authority on regulating short term rentals. Groups like the Florida League of Cities (FLC) and the Florida Association of Counties (FAC) oppose these proposals, insisting they are in direct opposition to what residents want.