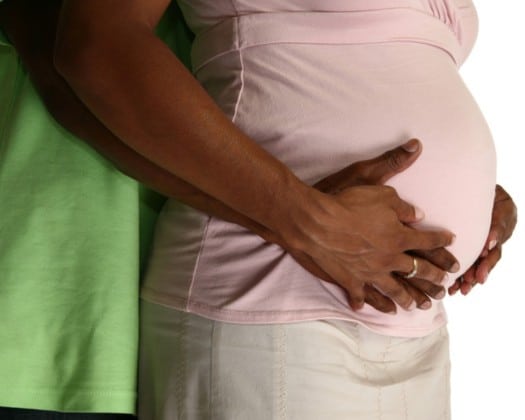 It shouldn’t be necessary to point this out, but killing an infant after it has been born is murder. Sadly, 44 Democrats in the U.S. Senate don’t see it that way.

All but three Democrat senators, including every senator running for president in 2020, united to vote down a measure that would impose prison time for doctors who don’t attempt to save the lives of infants born alive after surviving a failed abortion.

This represents a stunning leftward shift for the Democrat Party, which has gone from advocating that abortion be “safe, legal, and rare” to expressing a bloodthirsty desire to abort babies even after they’ve been born.

They’re no longer talking about aborting a “fetus.” The pro-abortion movement is now proclaiming that infanticide is a fundamental human right.

Melissa Ohden, an abortion survivor who overcame a botched abortion attempt, said she was “disappointed” but “not surprised” by the Democrats’ position.

“The Democrats who voted last night against this bill really showed us that they’re willing to sacrifice lives like mine to keep abortion-on-demand right there,” she told Fox & Friends.

While pro-abortion extremism is now a mainstream view in the Democrat Party, however, infanticide is still anathema to most Americans.

Ever since Democrats in New York and Virginia passed and introduced, respectively, legislation that would allow for outright infanticide, polling on abortion has dramatically shifted toward the pro-life side of the debate.

“Current proposals that promote late-term abortion have reset the landscape and language on abortion in a pronounced — and very measurable — way,” a pollster from Marist said.

The dramatic swing shows just how out of touch today’s Democrats have become, and does not bode well for their chances in the 2020 presidential election.

“Senate Democrats just voted against legislation to prevent the killing of newborn infant children. The Democrat position on abortion is now so extreme that they don’t mind executing babies after birth,” President Trump tweeted after the Senate failed to pass the bill outlawing infanticide. “This will be remembered as one of the most shocking votes in the history of Congress. If there is one thing we should all agree on, it’s protecting the lives of innocent babies.”

Sadly, all of the Democrat senators vying to run against the president in 2020 would rather protect the abortion industry than the lives of innocent babies.

Paula White is the senior pastor of New Destiny Christian Center in Apopka.