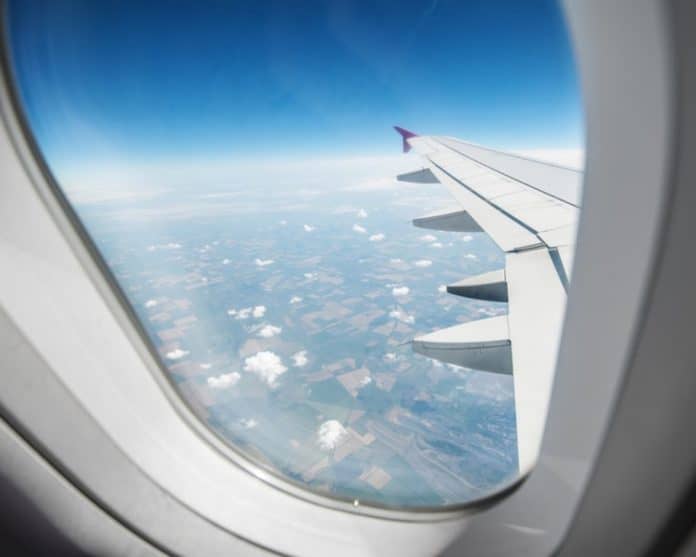 This week, U.S. Sen. Rick Scott, R-Fla., showcased his bill which “would prohibit the Transportation Security Administration (TSA) from requiring Americans to show proof of vaccination or produce a vaccine passport for domestic flights and protect the privacy of personal health information.”

Scott brought out the “Freedom to Fly Act” last week and highlighted it this week.

“Americans are working hard to recover from the devastation of COVID-19 and travel is critical to getting our economy fully re-opened. While I continue to encourage everyone who wants one to get the vaccine, the federal government has no business requiring travelers to turn over their personal medical information to catch a flight,” Scott said.

“My Freedom to Fly Act ensures families in Florida and across the country can travel freely and without the ridiculous government bureaucracy created by vaccine passports,” Scott added.

Scott’s bill was sent to the U.S. Senate Commerce, Science and Transportation Committee last week. The senator is a member of the committee.

Scott could have a hard time getting his bill over the finish line with both chambers on Capitol Hill controlled by the Democrats. So far, Scott has not reeled in any Senate co-sponsors. So far, there is no companion bill over in the U.S. House.