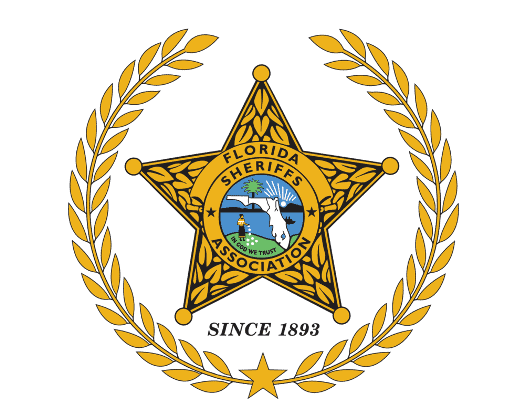 On Tuesday, the Florida Sheriffs Association (FSA) Research Institute sent all members of the Florida Legislature their newest report “Repeat Drug-Offenders in Prison: Not Your Low-Level, Non-Violent Offender.”

Data from the Florida Department of Corrections (FDC) shows that 86 percent of repeat drug offenders have committed a forcible felony, a burglary or both prior to their current prison sentence. Forcible felonies are violent crimes committed against a person. Despite these facts, advocates for eliminating minimum mandatory sentences and releasing drug offenders 35 percent earlier than their judge-imposed sentences have repeatedly identified these repeat criminals as low-risk, non-violent offenders. An analysis of inmate data from the Department of Corrections once again shows this assertion to be incorrect.

The FSA Research Institute analyzed the criminal history of the 10,235 inmates, in FDC custody as of February 2021, who were convicted of a repeat drug-related crime. These inmates accounted for a total of 337,152 prior criminal charges, or an average of 33 charges per inmate, prior to their current incarceration.

Looking at the 8,201 repeat drug-related offenders currently incarcerated at FDC:

On average, each inmate had 36 prior criminal charges and 18 prior convictions. 86 percent of these inmates committed a prior forcible felony, a burglary or both, prior to their current state incarceration.

Of the 2,034 repeat drug trafficking offenders currently incarcerated at FDC:

On average, each inmate had 19 prior criminal charges and 16 prior convictions. 89 percent of these inmates committed a prior forcible felony, a burglary or both, prior to their current state incarceration.

“As the data shows in this report, these inmates have long criminal histories that have led them to this point of state incarceration,” said FSA Research Chair and Walton County Sheriff Mike Adkinson on Tuesday. “It is now up to these inmates, after numerous interactions with the criminal justice system, to decide if they want to be rehabilitated or to continue their criminal behavior after their release. We should continue to offer a helping hand toward their rehabilitation, but not at the expense of handing out lesser sentences after these criminals have already turned away from numerous second chances.”

“This analysis further debunks the myths of the criminal justice reform debate regarding our state prisons being full of low-level, non-violent drug offenders,” said FSA President and Gilchrist County Sheriff Bobby Schultz. “Our state prisons are made up of inmates with long criminal histories. We can still offer rehabilitation of inmates without lessening sentences to place these dangerous criminals back into our communities sooner than current law allows.” 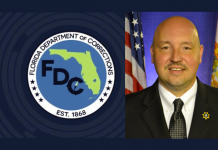