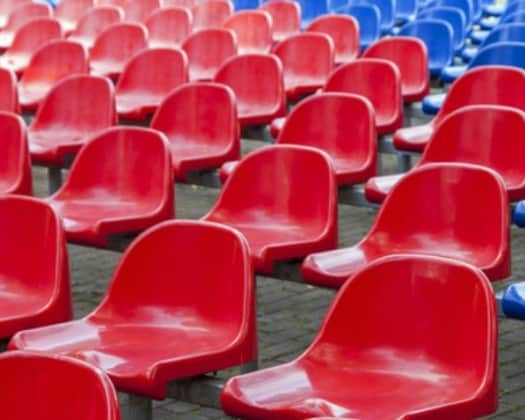 When Gov. Ron DeSantis picked then state Rep. Halsey Beshears to serve as secretary of the Florida Department of Business and Professional Regulation, a seat representing parts of the Big Bend and North Florida was left vacant.

“On behalf of Speaker Jose Oliva and all our Republican colleagues, we are thrilled to welcome soon-to-be Representative Shoaf and Representative Maggard to the Florida House of Representatives,” Sprowls said. “They ran on conservative, common-sense ideas that clearly resonated with the voters, and I know they will both be strong advocates for their communities. Of course, elections are about much more than the name on the ballot, so I also want to recognize and thank all the family members, friends, volunteers, and local Republican Party members who made these victories possible.”

The two new state representatives will begin their duties immediately and take part in committee meeting later this year and will take part in the regular session in January.