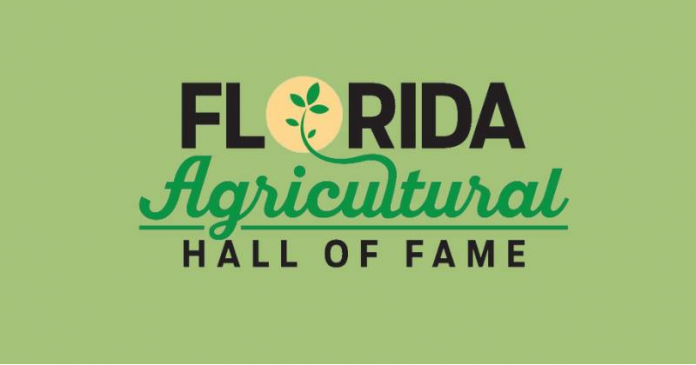 “Florida agriculture has always played a key role in our state’s development and economy, providing over $150 billion in economic output while feeding families across the state, nation, and world. The industry’s success and resilience in the face of disease, unfair trade practices, and extreme weather comes from individuals who wake up every day ready to tackle new challenges and work for a better future,” said Fried. “I am honored to recognize two such individuals whose contributions have strengthened Florida agriculture for generations to come. Both Mr. Quincey and Mr. Woeste stand apart for their leadership, dedication, and innovative practices, expanding our agricultural industry and creating new opportunities for both our state and the farmers of tomorrow.”

Dr. John T. Woeste is a longtime champion and tireless supporter of Florida agriculture, now a retired dean and professor emeritus of the University of Florida’s Institute of Food and Agricultural Sciences (UF/IFAS).

Dr. Woeste was appointed in 1976 as the dean and director of the Extension Service at UF/IFAS, a role he held until he retired 19 years later. With visionary leadership and an innovative approach, Dr. Woeste championed the selection, professional growth and development of 400 Extension Service faculty, specialists, agents and staff who served the entire state of Florida.

A former captain in the U.S. Air Force, examples of his leadership are numerous. During his tenure, he revived the agricultural law program at UF, adding funding and organizational guidance for the program. That work earned him the U.S. Department of Agriculture Unit Award for Distinguished Service in 1987. Courses in agricultural law are now taught in the UF Levin College of Law. He encouraged the development of a national agricultural weather working group, which he chaired, and the Florida Automated Weather Network (FAWN), a program still used extensively by the industry during the winter months to this day. He also encouraged and supported focused programs by multi-county agent teams, several of which received national recognition for extension program effectiveness.

Throughout his career and upon his retirement, his commitment to the development of future leaders in the agricultural industry carried through. During his time as dean, he was greatly involved in developing the Florida Agriculture in the Classroom program. Since his retirement, Dr. Woeste has served as a member of the board of the Florida Rural Rehabilitation Corporation (FRRC) and has been president since 2001. Citing a need to support students from rural areas and farms who wanted a college education in agriculture, the FRRC established its first scholarship with CALS in 1985. These scholarship funds have supported hundreds of students over the years.

Donald J. Quincey is an advocate for the industry and role model for future generations, Donald “Don” Quincey has an undeniable passion and dedication to the agricultural industry.

Born in Gainesville, Don is a fifth-generation Florida cattleman. Upon graduation from Chiefland High School, he felt called to serve in law enforcement. But after two years of service, his unquestionable love for the land and raising cattle brought him back to the family’s feed store and cow-calf operation. He was actively engaged in ownership and operations from 1977 to 2003, when the store was sold.

While supporting the family business, Don founded Quincey Cattle Company in 1992, a diversified cattle feeding operation in Chiefland. The operation has grown in size and scope to meet fellow cattle producers’ needs and goals, providing services to improve marketability, and options for Florida cattle. His commitment to innovation has led to improved sustainability for the industry, with approximately 80 percent of his commodity needs coming from within 20 miles of his ranch.

Don has been an advocate for mutually beneficial environmental and agricultural policy – seeking to bridge the gaps between production and regulation – as a member of the Suwannee River Water Management District board for many years. He served as chair for nine of his twelve years at the district. During his tenure, he initiated the district’s cost-share program and was instrumental in developing a water-use monitoring program to assist agricultural stakeholders with reporting actual water use instead of estimated data. 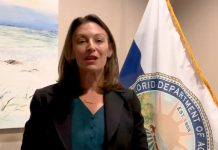 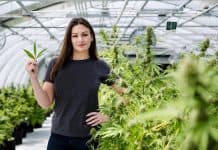