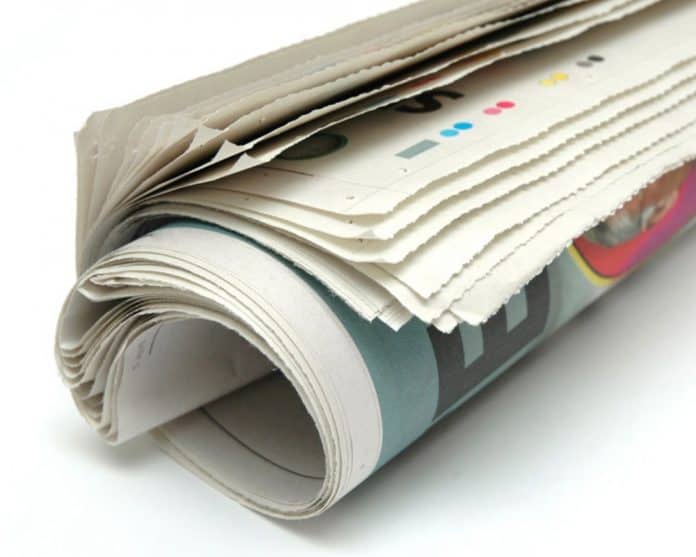 Sam Gill from the Knight Foundation said the partisan divide is so evident.

“Republicans are more likely to view the media as hostile and biased, along with having a deep-seated suspicion toward government involvement in the public discourse,” said Gill.

While the newspaper industry has been struggling for years, it is still viewed by most Americans as a good for local communities as 60 percent of those surveyed said newspapers are an important symbol of civic pride and 86 percent say everyone should have access to local news.

Despite that, subscriptions are on the decline as only 30 percent of Americans say they pay a monthly or annual fee to subscribe while 50 used to a subscribe to newspaper but not anymore while only 20 percent say they paid for one in the last year.

The poll is drawn by two separate, self-administered web surveys with random samples of U.S. adults, aged 18 and older. Interviewing for the first survey took place between July 11 and 22, 2019, and included 1,468 American adults. Interviewing for the second survey took place between Aug. 19 and Sept. 3, 2019, and included 1,302 American adults.  The margin of error was +/- 3 percent. The poll was released last month. 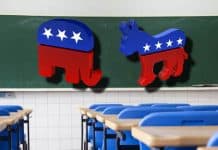